In Canet, the well-known architect, teacher, humanist and politician, Lluís Domènech i Montaner (1850-1923) lived and worked. It is here he conceptualised and defined such relevant works such as the Palau de la Música Catalana or the Hospital de Sant Pau i de la Santa Creu in Barcelona.

In Canet you can admire Domènech i Montaner’s house now also a museum and a long list of modernist creations saddling the end of C19th and the beginning of C20th centuries.

The Ateneu de Canet is now the public library. It is one of Domènech i Montaner’s early works and was built in the years 1885-1887. It was the seat of the municipality’s liberals and later became the Foment Catalanista and Workers Atheneum. The building is on two floors and the façade faces the Riera de Sant Domènech and the Carrer Ample. On the façade of the Riera de Sant Domènech, the balcony acquires most importance from whence it discloses a large stainedglass window. The outside of the Casino was decorated with paintings with heraldic motifs, friezes and literary references as well as iconographical elements particular to catalanism.

Among Lluís Domènech i Montaner’s creations, the Casa Roura also known as Ca La Bianga, is a modernist project that sees the light in Canet between 1891 and 1892. The building is listed as cultural heritage and considered of national interest since 1976. Domènech raised a residence inspired by the ‘mansion houses’ of the Netherlands. At present the building has been converted into a restaurant.

The castle of Santa Florentina, previously domus Canet, is an ancient medieval building of the C11th and it also enjoys the protection afforded by being a listed building of cultural heritage and of national interest. It was greatly modified, restored and extended at the beginning of the C20th when it acquired its present aspect. Domènech included new elements and added others from other places such as the gothic gallery from the Tallat Sanctuary.

From the original low middle ages site, two defence towers with loopholes and the body of a rectangular building alone remain. It was an ancestral seat in Canet, a fortified manor house first documented in 1217. The building was burnt in the C15th during the Remença uprisings and extended shortly afterwards.

With a grand textile, maritime and touristic past, Canet is also an important cultural centre with the church of Sant Pere, gothic in style (C16th), the Sanctuary of the Misericòrdia, neogothic in style (C16th) and with its modernist houses designed by Lluís Domènech i Montaner among others. Canet de Mar is the municipality which proportionally to its extension holds the greatest modernist heritage in the area. 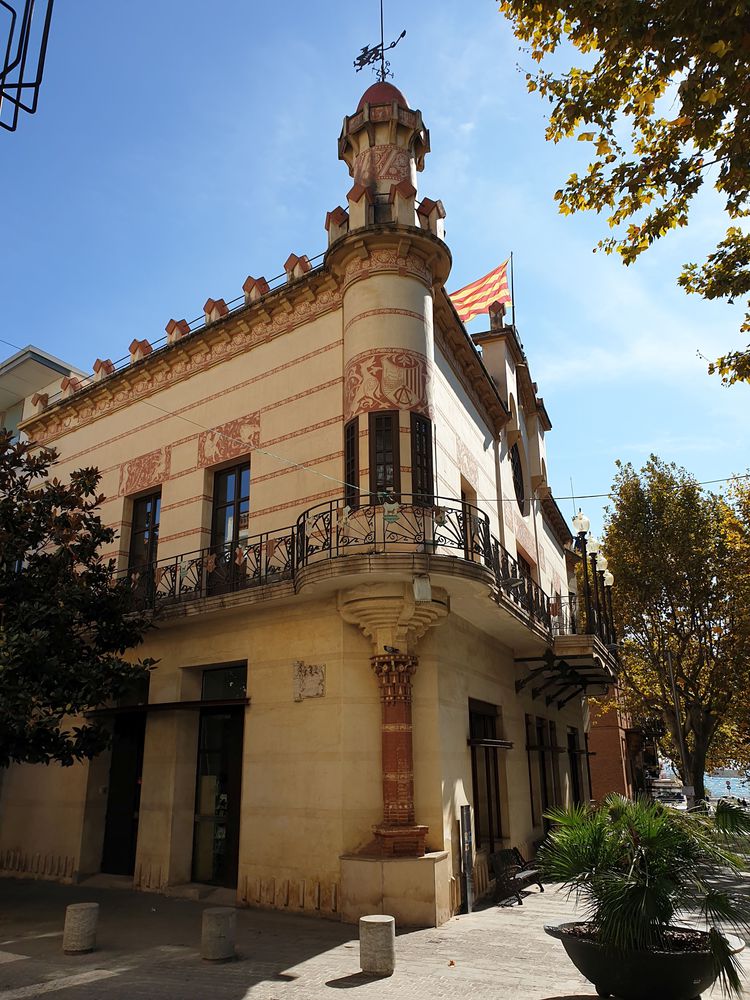 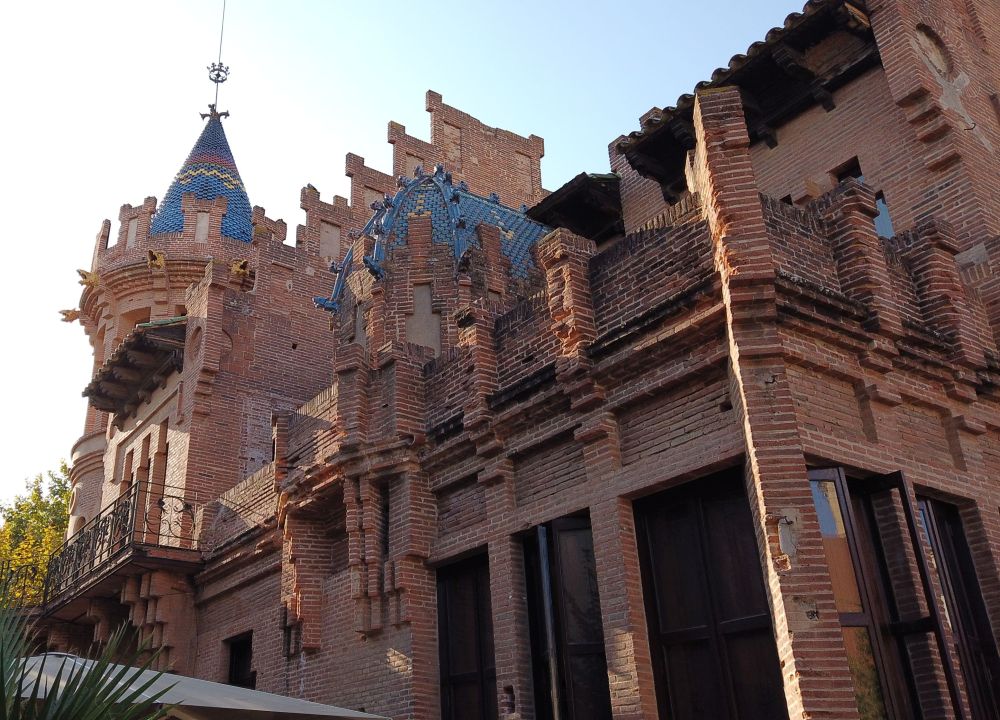 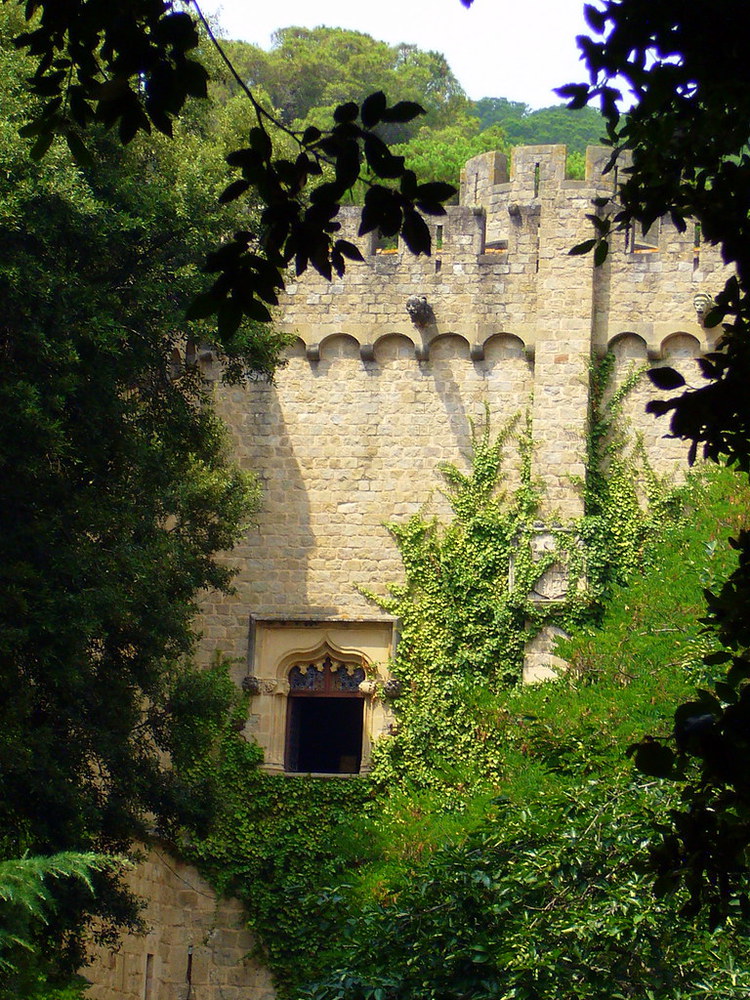 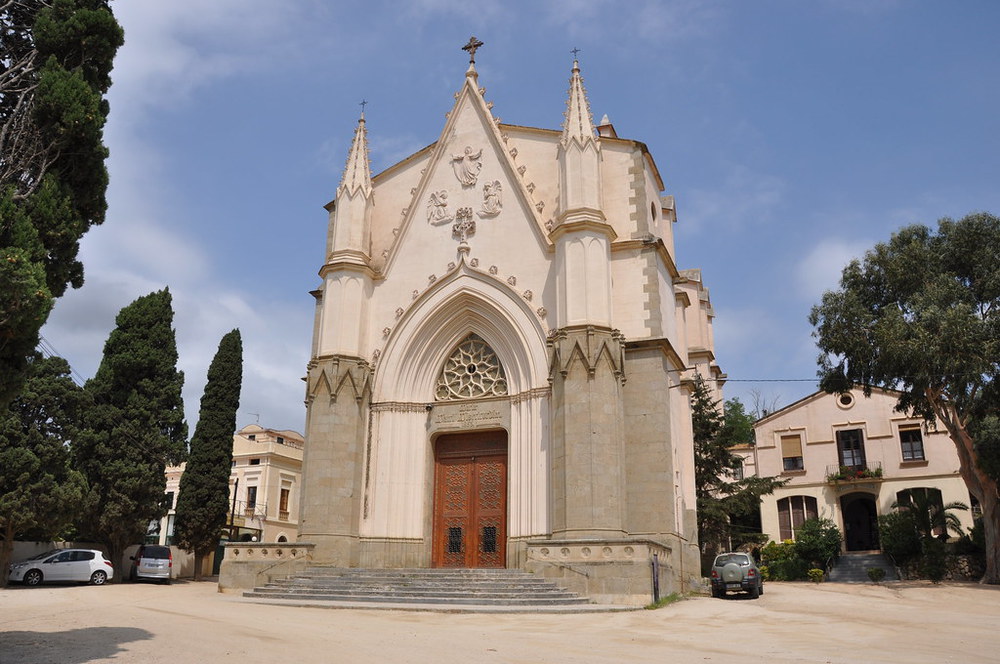 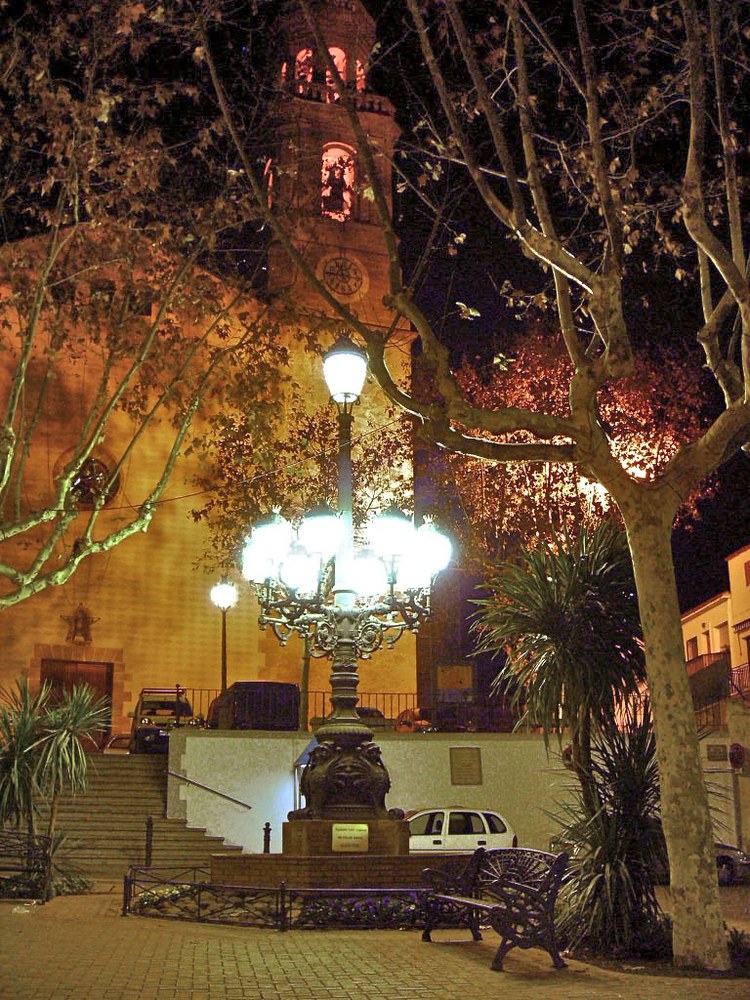