Barcelona is the great capital of Catalunya; a cosmopolitan city, open and modern with a cultural, economic, social, touristic and sporting heritage of a worldwide level.

The spirit of Barcelona comes from a multicultural mix, the result of the diverse ties it has maintained with Mediterranean peoples throughout its history. Its fishing and trading port has always carried on business by keeping in touch with the different cultures of the peoples of the Mediterranean, absorbing their essence, as usually occurs with cultures that are exposed to maritime trading routes.

For visitors, one of Barcelona’s main attractions is, undoubtedly, its magnificent architecture.

Art Nouveau in C19th Barcelona is called Modernism
(aka Modern Style, Tiffany, Jugendstil, Sezessionsstil, Wiener Sezession or Style 900) and is most clearly represented in the work of the man considered today to be a world genius, Antoni Gaudí. His immortal works such as the Sagrada Família, the Casa Batlló, the Pedrera, the Parc Güell, etc. still provoke surprise in his admirers today in the organic technique and aesthetic handling of his creations. His technique called ‘El Trencadís’ consisted in using small bits of broken ceramic in bright colours adapted to the surfaces he was building, covering the rounded and organic shapes nature inspired him as the forerunner of environmentally respectful architecture, promoting the conscious use of recycled materials.

Other noteworthy contemporary architects like Domènech i Montaner (born in Canet de Mar) or Puig i Cadafalch were also the pillars of this artistic and architectural movement with notable buildings such as the Palau de la Música Catalana, the Hospital de Sant Pau, the Casa Ametller, etc.

Contemporary artists like Arata Isozati or Jean Nouvel have contributed to Barcelona’s architecture and to its skyline with works like the Palau Sant Jordi or the Torre Agbar, keeping alive progress and the architectural and cultural heritage of the catalan capital.

We would also like to cite the engineer Idelfons Cerdà who conceived of the Pla Cerdà (1859) to restructure the town plan for Barcelona into an immense mosaic of perfectly ordered isles.

The roman city of Barcelona (Barcino) has its origins in the Greco-Roman period.  It becomes an important trading port for both cultures, open to the Mediterranean and draws on a great number of perfectly preserved structures and vestiges which will enable you to visit Barcelona throughout its history.

Similarly, if you wish, you will also be able to enjoy the medieval route and its heritage, splendidly preserved in the Gothic quarter of Barcelona.

In an altogether different vein, Barcelona is also known worldwide for its centennial football club, the Futbol Club Barcelona (Barça) and its stadium with the greatest capacity in Europe for 99.354 seats. If you are a fan of this club, you have the possibility of admiring its museum- the most visited in Catalunya- and stadium on a guided tour. In season, you can acquire tickets to see a Barça football game through the club’s online ticket office (seient lliure/ free seat).

Catalan gastronomy  - and Barcelona’s -  is in great shape.
The last two decades have put it on the map of elite of world cooking, achieving the first place among culinary ranks.

In the hands of the revolutionary genius of culinary innovation Ferran Adrià, catalan cooking has become an inflection point in the history of contemporary cooking.

The Roca brothers, another team of excellent catalan cooks have also become a worldwide reference in cooking, obtaining a first place for several consecutive years. Generally, in Barcelona as in Canet, you can enjoy many opportunities to taste Mediterranean and elaborate catalan cooking in what is, without doubt, one of the great world attractions in cooking and Michelin stars. 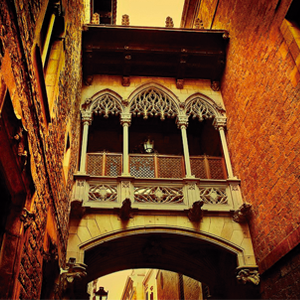 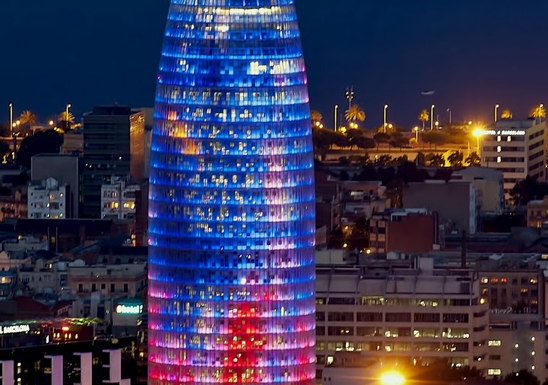 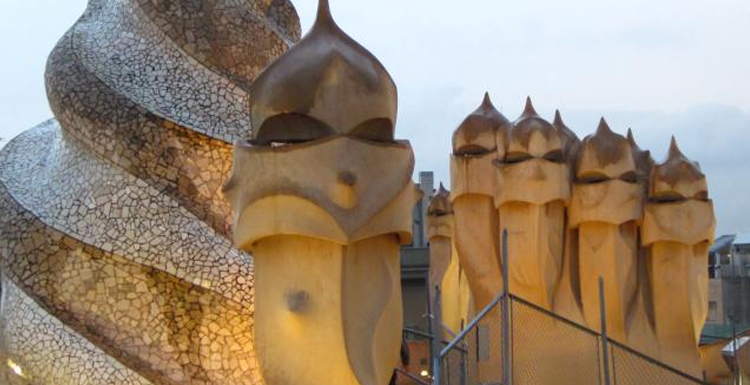 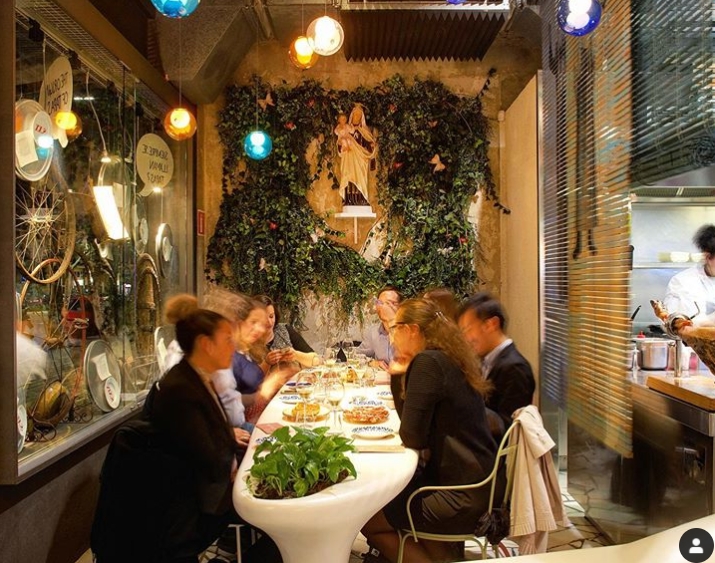